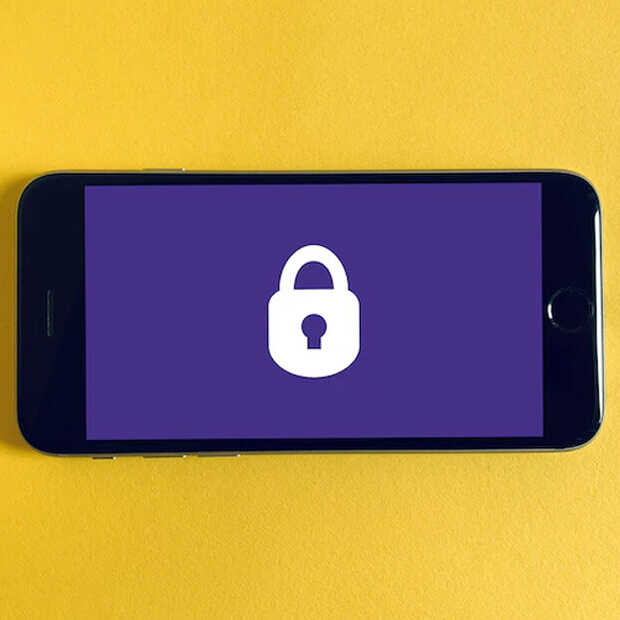 Meta sent a bulk email to 1 million Facebook users, saying their login details might be out. This would be due to malicious apps distributed through Apple’s App Store and Google’s Play Store.

Data on the road

An interesting issue that Meta is reporting on, you’d think, but that’s because these bad apps are specifically designed to steal login data from Facebook. With success, apparently, as 1 million people have now been warned that it’s very possible their data could be on the road. 1 million is a lot, but that’s also because it’s not just about a few malicious apps: it’s about hundreds of apps. Meta has posted a list of involved apps here.

These are basically photo editing apps, so you can turn yourself into an animation puppet or just ‘Photoshop’. Various apps including VPN services and games have also become rogue apps. Something to do specifically with Meta is that you can often get more functionality in the app by logging in with your Facebook.

This allows hackers to verify that you have your login details. Among other things, they can sell these online for a lot of money, or they can try them on other websites to see if they can get access to, for example, your e-mail, your bank details and so on. Let this be a tip again to not use the same password everywhere.

Also, Meta also gives a tip: “Hackers know how popular such apps are and therefore create similar apps to confuse you and steal your information. If an app seems too good to be true, for example, if you get all sorts of functions that seem very innovative, there’s a chance it’s too good to be true and you’re out of luck.” And so the hack.

Apple says that only 45 of these apps can be downloaded from the App Store, which means the problem is mainly with Google’s Play Store. Meta noted that all the apps have been removed from both app stores. However, you should check your phone for about 400 apps from Meta Blog. In any case, it’s good to go through your phone regularly and see if you still use some apps: this way you keep your phone clean and fast.