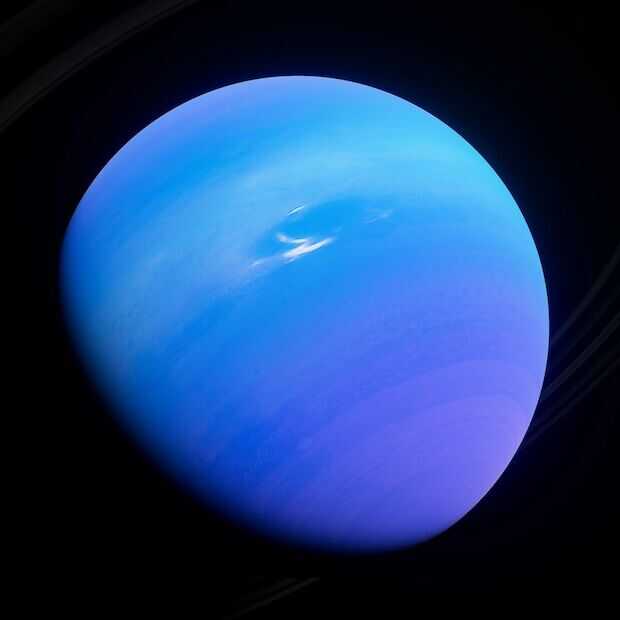 In 1986, a Voyager 2 spacecraft flyby was the first and, to date, the last time “we” got close to Uranus, our solar system’s giant ice planet with 27 moons. Scientists think that now, 36 years later, it’s time to look at the strangest planet in our solar system.

If so, it will still take some time. An unmanned mission to Uranus is estimated to cost about four billion dollars. Scientists hope that a Uranus mission could be launched as early as the 1930s. NASA has now announced that the agency may start researching whether a Uranus mission is feasible.

Voyager 2 has a lot of pictures left

As mentioned, the first and only ‘trip’ to Uranus so far was Voyager 2 in 1986. That spacecraft flew past the icy planet at a reasonable distance. Because of that, and the camera quality then not being what we know today, the photos Voyager 2 took of Uranus were much loved.

Scientists say there are plenty of reasons to take a closer look at Uranus. The mission they have in mind, unlike Voyager’s flyby, will be one where more than just the planet is examined more closely. The new probe should also investigate some of the planet’s moons. They cite Chand Miranda as an example. It is ‘only’ 500 kilometers in size, but has canyons that are no less than twelve times deeper than the Grand Canyon on Earth.

Uranus is one of the strangest planets in our solar system, and one of the most interesting to explore. The planet has a tilted magnetic field and actually lies on its side. A ‘day’ on Uranus lasts 21 years, followed by a night that lasts just as long. Unfortunately, the journey there is quite challenging. More than four billion kilometers.