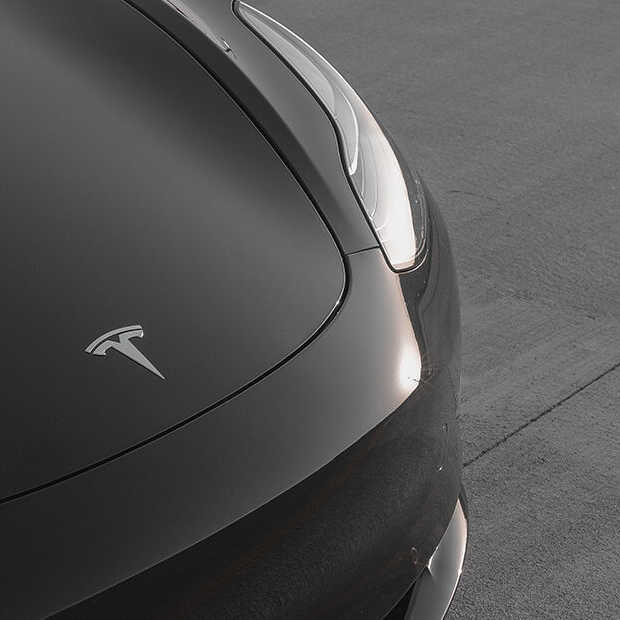 Tesla wants to innovate, and fast if possible. After all, it’s more of a startup-type company than an old-fashioned automaker. But innovating fast isn’t always a good idea. The company has had several accidents with Autopilot, sometimes fatal. Tesla reported two today (both a Tesla Model 3). That’s the accident.

Tesla puts itself in the spotlight quite a bit. Not just because of the invention of the electric car and the fun gimmicks like Santa Claus sleigh on your screen. Also wants to move quickly on self-driving possibilities. However, Tesla’s automated operating system is by no means flawless. This is the sixteenth time since last June that a Tesla vehicle has died due to this system.

The reason such specific statistics exist is that starting in June 2021 there was an obligation for automakers to report to the US National Highway Traffic Safety Administration accidents that occurred when an automatic steering system was used. Tesla is testing Autopilot and fully self-driving, the latter the most far-reaching system a car will soon need to fully self-drive. However, that autopilot seems to cause problems sometimes. In the Netherlands you also have Autopilot in your Teslas. This ensures that your vehicle is steering, anticipating and braking within the lane.

Nevertheless, this is and remains a difficult case: it cannot be said with certainty that accidents with semi-autonomous functions are actually caused by those systems, or are due to human error. There are those in America who claim that Tesla Autopilot seems to have a blind spot: for example, motorcyclists should pay extra attention, as motorcyclists are regularly involved in crashes with Teslas that drive in Autopilot mode. Also, there are criticisms of Autopilot in general: for example, the Center of Auto Safety believes that too little action is taken on Autopilot problems.

What’s troubling is that the victims of such AI-related accidents aren’t usually Tesla people: they’re pedestrians, other motorists, and therefore those motorcyclists. However, it’s not entirely Tesla’s fault: Other automakers don’t have detection systems in their cars and the cars monitor less, so there’s no statistics for that, but Tesla does. So it seems that it is a combination of a system that is very new that may still need some refinement, but it is also certain that Tesla is bringing more information and is therefore very visible, although the old AutoGuard does not have information about its cars.

Nevertheless, NHTSA, America’s kind of Rijkswaterstaat, is also taking action: it’s been investigating Autopilot for more than a year now. However, preliminary findings indicate that the technology was used in areas that are not suitable for it and for which the car warns. Yet if drivers rely on that system, even though it doesn’t work normally and indicates it, there is a lot of room for error, which sometimes leads to fatal accidents. At the same time, Autopilot is also safer: According to Musk, driving with Autopilot seems safer than driving completely without assistance. Ultimately, the question is what the driver does: does he pay full attention to the road with all those simple tricks?

16 total deaths: Of course any death is too many, especially if it’s people who didn’t choose the Tesla or the semi-self-driving system at all, but who are affected by it. At the same time, people dying in car accidents in the United States are not at all rare: in 2021, 43,000 people died in car accidents on American roads. In the Netherlands, it was 582 units in 2021. However: with 331.9 million inhabitants, 19 times more people live in America than in our small country, where more people drive on the road because they can start at a younger age: 16 years.

In short, there are so many different factors involved in these things that it’s hard to say how many fatal accidents are caused by the Tesla or the people behind the wheel. At the same time, hearing that ‘another’ 2 people died due to ‘autopilot’ is not a good image for self-driving cars and Tesla itself will ultimately suffer.