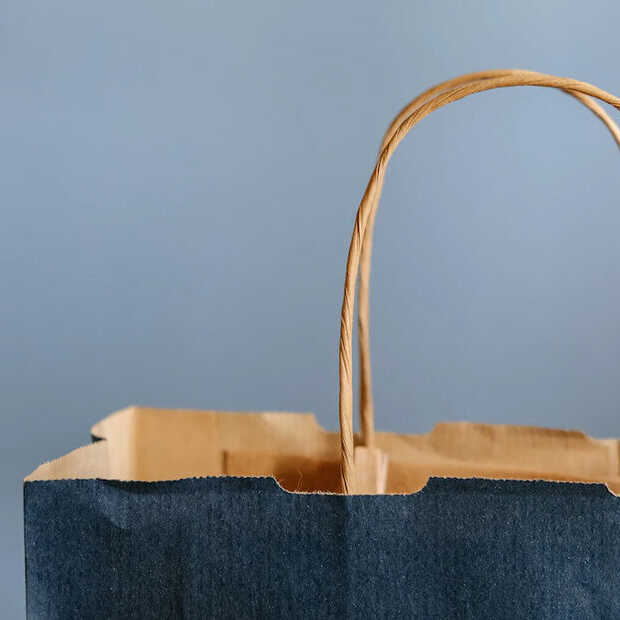 A bit of shopping: Knowing Black Friday was coming, many postponed it until after the summer. This ‘party’ is no more. Some stores, like Dille & Kamille with their store-closing promotions, but most stores it’s a weekend, a week, a few weeks or even a month. This week, however, all offers, because Friday is already that time. Here’s what you can score on Black Friday.

Black Friday 2022 looks remarkably green, which is why some are already calling it Green Friday. In itself, not all retail therapy is exactly green, but Green Friday is a call to not participate in that spending and cut back on spending for a while. Do you really need what you want to buy? Inspiration conducted research among 1,027 Dutch people and found that consumer confidence is extremely low and that people generally overestimate their own purchasing behavior. One in five Dutch people go to a bargain, estimates based on surveys and no more. Those who go shopping, mainly buy clothes and perfumes. Prefer something different? We have tips for you. Unless of course you want to do Green Friday, which isn’t a bad idea at all.

Blockzone has very nice sets with plastic blocks as we know them from Denmark and this webshop also participates in a Black Friday sale. One of our new favorites is the Zandvoort circuit, which has become an even more popular destination now that Formula 1 is running again. Now 49.95 euros instead of 59.95 euros. Please note: You still need to purchase the instruction booklet separately.

An air fryer on Amazon

Amazon has discounted more than 10,000 products for Black Friday, so maybe Santa’s helpers can still find toys there. In any case, consumers can buy a nice airfryer out there, so that your home doesn’t have that deep-frying smell anymore, and moreover, eat a bit healthier than when you throw the food in deep fat. This 4.5 liter Airfire from Princess is now 47 percent cheaper than usual: it will sell for 71.99 euros instead of 135.99 euros.

Lego is still a bit secretive about its Black Friday deals, but we expect the six-foot Lego Titanic to sell out. -literally and figuratively- Colossus is a large construction and perfect to entertain us during the Christmas holidays. This icon normally costs 679.99 euros and we expect it to drop a bit on Black Friday. A little less Rose, a little more Jack, so to speak.

A Cowboy 3 from Cowboy

Cowboy makes very nice e-bikes and has a much talked about offer as a Black Friday deal. The price of the device is now 1,100 euros lower than before. The new price is 2290 euros. Cowboy hopes to get more people excited about its bikes and is therefore offering them at a discount of 48 percent. You’ll have to wait a while: The best discounts (described here) are for those who deliver in April.

IKEA doesn’t have Black Friday deals, but it comes with something else fun: it lets you know which products cost less than 7 euros and will save you a lot. The best example is probably the ÅBÄCKEN spray head, which costs not much at all at 4.99 euros. You can save up to 95 percent of water in mist mode. Thank you, on behalf of the planet.

A Sonos One speaker at Bol.com

You can listen to music with a good speaker and Sonos has been known for that for a long time. If you don’t need something that big, there’s the smaller Sonos One, one of Bol.com’s many Black Friday deals. Digital department stores in the Netherlands almost single-handedly brought Black Friday to our country and have been reaping the benefits for years. Consumers can do the same, because on Black Friday the price of the Sonos One is not 148 euros, but 134 euros.

A new hair straightener from Dyson

Dyson makes great hair straighteners, but you have to dig deep into the bag for them. Still, it might be worth it, as Dyson promises 50 percent less hair loss and a wireless styling option. Even the new Vinca Blue variant is on sale this Black Friday. Dyson Corrale (it’s the name of the vacuum cleaner brand straightener) now costs 479 euros with 3 accessories which normally costs 109 euros.

A gaming headset from EPOS

Premium gaming brand EPOS is selling most of its audio gear, including its gaming headsets. The H3PRO Hybrid Wireless Gaming Headset normally costs 279 euros, but is 199 euros due to Black Friday. It is one of the luxury gaming headsets from the brand with noise reduction and a good sound experience among other features.

Perhaps this Black Friday you will shop in stores that do not operate in the Netherlands, but you will import something from abroad. The Ministry of Finance has even dedicated a warning message to it: for example, you are not allowed to import animal products such as cheese, a fake Gucci or Louis Vuitton bag and a box of luxury strawberries. Also pay attention to whether you have to pay import duty on things you are allowed to import, like refill packs for your e-cigarettes and Nike shoes. Buy them, or not of course.