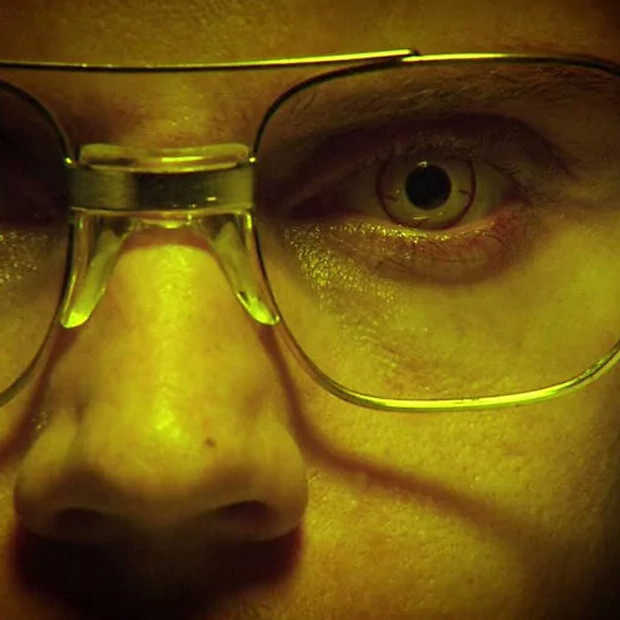 Netflix has officially unveiled its cheaper subscription with ads. It will be released on November 3 for around 5 to 6 euros per month. Initially in 12 countries, which unfortunately does not include the Netherlands.

The subscription is called Netflix Basic with Ads, and it means you’ll see about four to five minutes of ads every hour. Also, you don’t have access to Netflix’s entire catalog of rich movies and series. So it’s really a more stripped-down version of the streaming service, but you pay less for it.

Not yet in the Netherlands

The first countries where this special Netflix subscription will be released are the US, Australia, Brazil, Canada, France, Germany, Italy, Japan, Korea, Mexico, Spain and the UK. Countries very close to us, but unfortunately the Netherlands and Belgium are left out for now. You can now guess how much it will cost us roughly, as people in Germany pay 4.99 euros per month and in France 5.99 euros. Spain is within 5.49 euros.

Incidentally, it’s not like Netflix won’t open up its entire catalog to subscriptions because it wants to make subscriptions less attractive. It’s because of the license. Still looking to see if Netflix can do anything about it. These ads last about 15 to 30 seconds and appear both before and during a series or movie. The Netflix team has determined when films and series have good ‘break moments’: apparently no algorithm is involved. Also, there’s something that makes this subscription different from the rest: you can’t download content and you can’t stream in best quality, but only in 720p/HD.

On its own, Netflix has always envisioned never running ads, but admits that now that its subscriber base is dwindling so fast, it sees no other option. That’s not all: Disney+ also comes with an ad subscription This subscription costs the same as a regular Disney+ subscription, but the price of the regular subscription will increase soon. Netflix has yet to signal any such price hike. It is not yet known when this new subscription will arrive in the Netherlands.