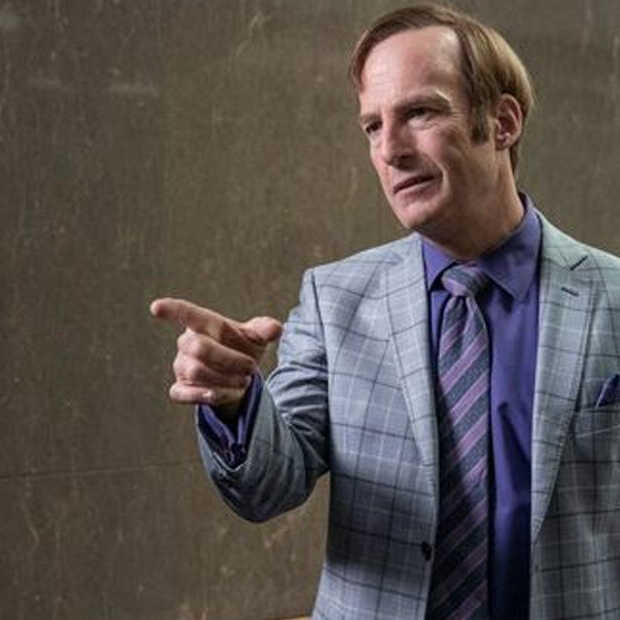 Wait a little longer before transferring the Netflix profiles of exes, former roommates and defaulters, as Netflix may change its mind. It also wants to start charging money for sharing accounts outside the family from 2023. But the Consumers Association says streaming services are not allowed at all.

The Consumers Association says Netflix doesn’t have a leg to stand on. “According to European rules, subscriptions from streaming services only travel with you, so even after 14 days.” So, if you’re not in the US, but your main address in the app is in the Netherlands, Netflix shouldn’t charge you extra. European law says: “When you live in another EU country, you have the same right to access your paid online subscriptions as at home. For example, if you pay for an online TV subscription at home, you can watch the same movies and TV shows at home while you’re on holiday in another EU country.” Can watch and download TV series.”

Netflix wants to use IP addresses and device numbers, among other things, to record who uses Netflix and therefore where. You can still watch Netflix on the train, but if you’re not at a known IP address for two weeks, Netflix will mark your device as a ‘different family’ and that means you’ll have to pay extra. . Netflix wants to prevent account sharing between families, so that more people get their own subscriptions and therefore more money.

It initially did this because it suffered quite a bit from other emerging streaming services. In the first half of this year, the streaming service was largely abandoned for the first time in a decade: 1 million people canceled their subscriptions. However, this week it turned out that in the third quarter of this year, an extremely large number of subscribers were added: 2.4 million units, thanks to Jeffrey Dahmer and Stranger Things, among others.

Despite these additional subscribers, Netflix doesn’t seem to be deviating from its new strategy. Even a cheaper subscription with ads that Netflix itself hasn’t supported all these years, is now coming. Not yet in the Netherlands, but initially 5 to 6 euros per month in other countries. But then you won’t be able to download content anymore, you’ll see 5 minutes of ads every hour, and you won’t be able to view all content from Red N’s regular library.

Netflix has not yet responded to the consumer association.