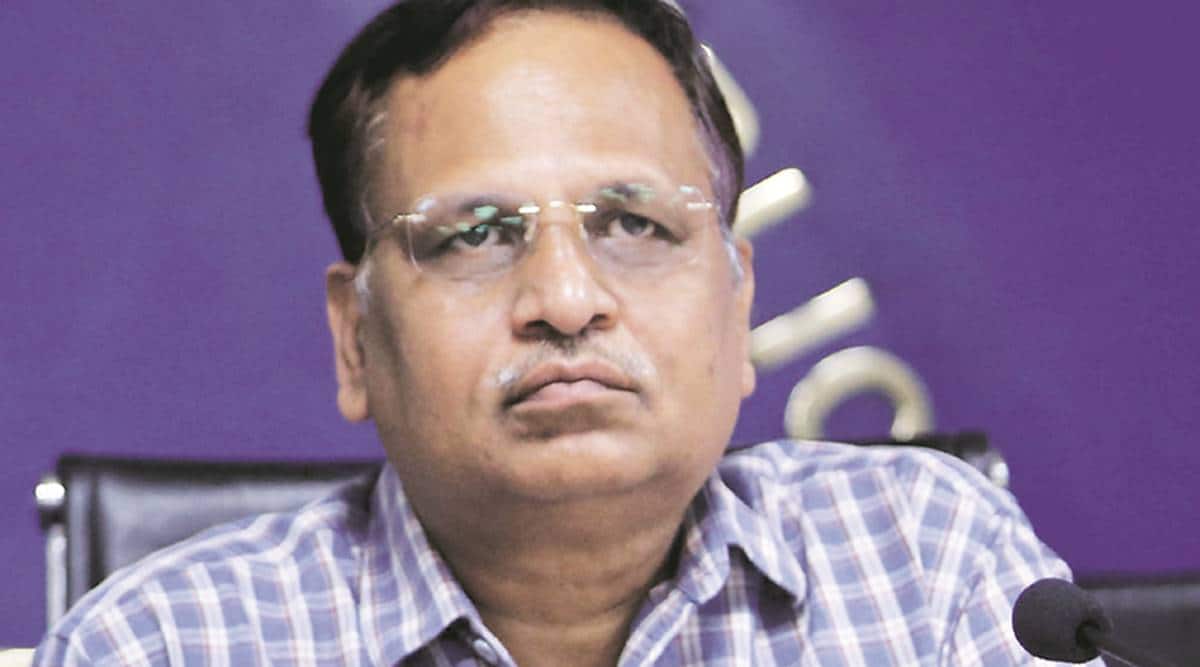 The disproportionate case filed by the CBI against AAP leader Satyendar Jain has been handed over to a new judge after fears of bias expressed by the previous judge hearing the case.

The CBI case was at the charge drafting stage and arguments had been heard by both sides before Special Judge Geetanjli Goel. However, the Enforcement Directorate (ED) has moved a transfer request of its court proceedings and the case is now being heard by Special Judge Vikas Dhull.

On October 17, Special Judge Goel had noted that “judicial correctness requires this Court not to pursue this case further in order to allay any fears of possible bias”.

The CBI case was then handed over to Dhull on Wednesday, after Chief District and Session Judge Vinay Kumar Gupta authorized the transfer of the case to the new judge. Lawyers who were aware of the developments had verbally informed Dhull of the transfer of the CBI case as he heard the ED bail hearing resumed.

Dhull had resumed hearing the defendants’ bail requests after their lawyers withdrew their request and challenged the transfer of the judge who handled the Supreme Court’s bail request.

The ED had arrested Jain in a money laundering case based on a CBI FIR filed against the AAP leader in 2017 under the Corruption Prevention Act, under which he was charged with money laundering through four companies that allegedly associated with him.

During the bail hearing, two of the co-defendants in the money laundering case told the court that, contrary to the ED’s allegations, they had no control over the four companies under investigation. The two accused, Vaibhav Jain and Ankush Jain, made their arguments through their lawyer, Dr. Sushil Kumar Gupta, who told the court that according to the stock patterns, financial statements and authorized signatories, “Satyendar Jain was nowhere in the picture”.

Guided the court through the stock pattern, Gupta told the court, “Who has the majority shareholder? It was always with family (Ankush and Vaibhav). It cannot be that Satyendar Jain can control them.”

Gupta told the court that Ankush and Vaibhav have signed balance sheets and land deals for the relevant investigation period. “All the checks were signed by Ajit Prasad Jain or Sunil Jain and later replaced by Vaibhav Jain and Ankush Jain. He (Satyendar) did not sign checks. The financial control was with them… searches, bank accounts, passbooks recovered from them, the financial control of the company was with them. No transaction with Satyendar Jain,” Gupta told the court.

“They take selective measures for some individuals for reasons known to them. We have been cheated even though there is no case of money laundering… They have built a preconception in their mind that everything belongs to Satyendar Jain and then will build everything around it,” Gupta told the court.