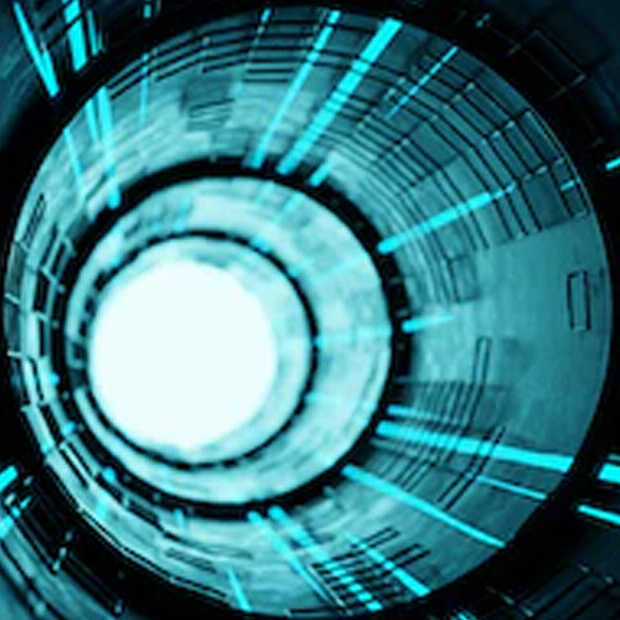 There is still a lot of experimentation with Hyperloop tunnels These are tunnels that allow great speeds through near-vacuum. Speeds of up to 1,000 kilometers per hour will take you to Italy’s Lake Maggiore in under an hour. TU Delft already has a lot of good ideas, including Hyperloop, but Elon Musk was also working on them. However, this is a ‘was’, as his Hyperloop test tunnel in California no longer exists.

Without reporting anything about it, although we can imagine it fell through with all the Tesla factory openings, Starlink money problems and Twitter takeovers, Elon Musk’s Hyperloop tunnel seems to have simply disappeared. Colossus was used by students who participated in the competition in 2018 and 2019 to see who could create the best Hyperloop application in 2018 and 2019. Of course in California, something like this could become the discovery of the century, because Los Angeles always has huge traffic jams.

But instead of that test Hyperloop tunnel, there are now parking spaces for SpaceX employees, Bloomberg writes. The tunnel was about a mile long and ran along Jack Northrop Avenue, near SpaceX’s headquarters in Hawthorne. It’s interesting that Musk hasn’t said anything about it. Just this year, he tweeted that a Hyperloop could solve the problem. And anyway, he started this project to do something about the ‘soul-destroying traffic problem’. Perhaps he is now trying to focus more on Tesla and doing something about traffic jams by putting self-driving cars on the road.

Not many people know, because the man owns many companies, but he still has boring companies. A company that drills tunnels. There’s a tunnel in Las Vegas where a Tesla can get you from one place on the strip to another very quickly. The idea was to combine Hyperloop and tunneling to give people just 30 minutes travel time between San Francisco and Los Angeles (instead of 5.5 hours by car).

Great plans, but they seem to be falling apart now. Earlier this year, the company that developed the prototype was again ordered to withdraw. Strange, because there were clearly still plans for it. A race was held between student teams in 2018 and 2019 After that, Musk said the third race would consist of a 10-kilometer vacuum tunnel with a bend in it. However, none of this was ever seen and now the other one has been removed.

Would Elon have given up on the dream, or was he too busy with all his other work to fit in? It’s a shame that such an ambitious plan can’t get off the ground, precisely because it could solve one of our biggest problems on Earth. On the other hand, there are plenty of other Hyperloop projects, including ‘our own’ TU Delft. However, we’ll keep an eye on Twitter, as it could be that Musk has something to say about this after all.