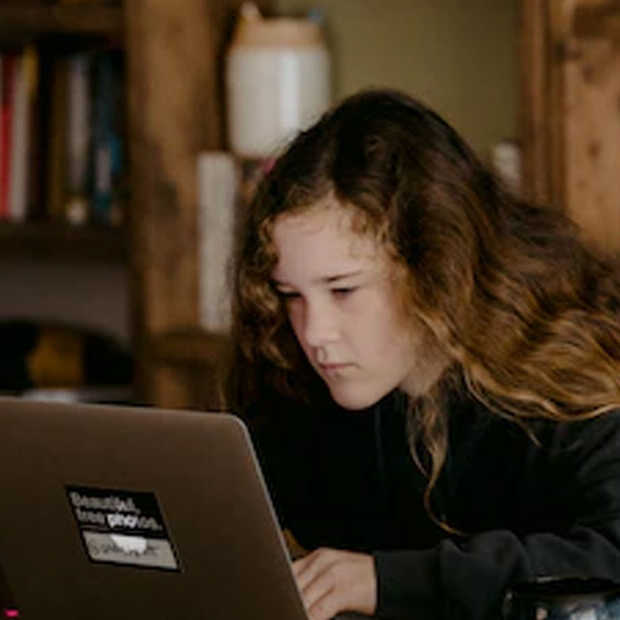 Facebook is changing how social media works for people under 16 These are strict rules to ensure that teenagers’ privacy is better protected.

2022 is the year where social media should focus more on themselves and they have done so till date. TikTok is constantly under fire when it comes to how it treats children’s safety and rights. Facebook had to bare its butt last year when sensitive information from the company about the impact of its social media platforms on children’s mental well-being was revealed.

The company has already worked on it, in part by implementing major changes to Instagram. Also on Facebook, but it might be a bit too much: that’s why it now comes with strict rules for young people under 16. Various privacy settings will soon be enabled by default Better late than never, but it’s good that Facebook is coming.

The biggest change is that teens will no longer be able to message recently blocked users. The same goes for users reported by other younger users. So it is still possible to send messages to other – possibly unknown – adults. So it’s basically about keeping suspicious people away from young people: they won’t be on the block with ‘people you know’ anytime soon.

It’s also now the default that when someone tags a teen in a post, the teen must approve before the post appears on their page. This is important, among other things, against bullying, but also to ensure that those with malicious intent are less likely to be ‘bitten’. Also, only friends can respond to messages from youngsters, which is undoubtedly a nice feeling for parents. At the same time, it remains complicated: people can send a private message to teenagers.

Children under sixteen who create Facebook accounts from now on will have these privacy settings by default. If you’ve had a Facebook account as a child for a while, you’ll only get a pop-up that lets you enable updated teen settings at once. Such a great benefit for young people, although Facebook is still a place where young people can get into trouble. It is therefore important for parents to talk to their children about this and make them aware of the potential dangers.