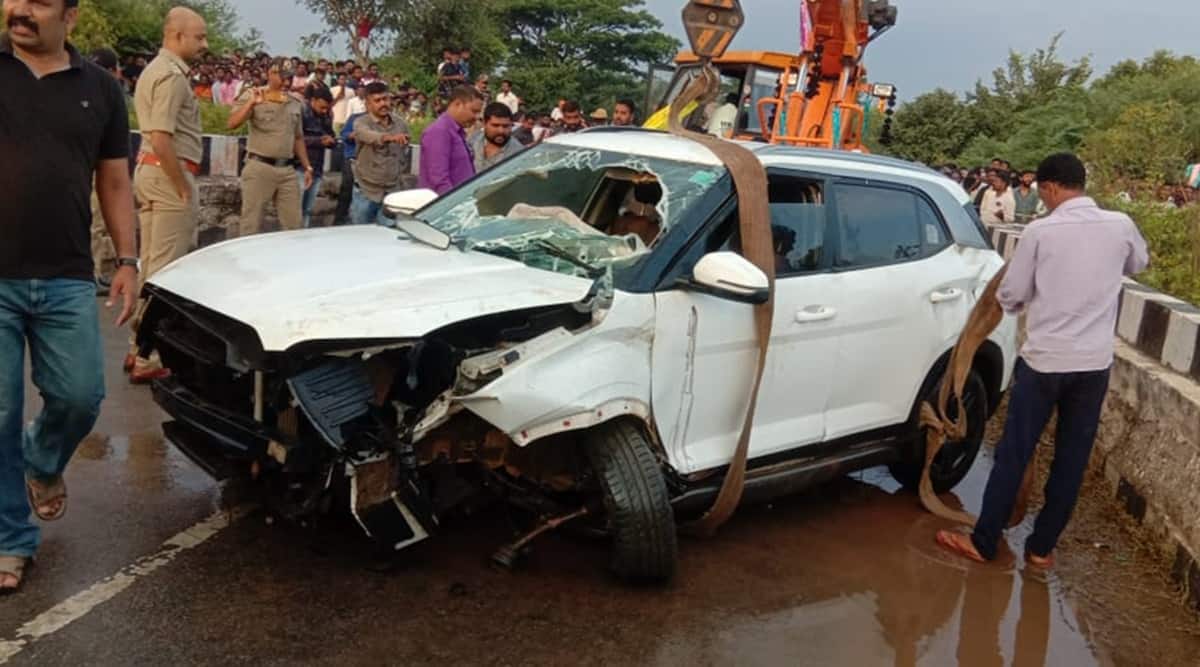 Since Chandrashekar (24), who is widely believed to be Renukacharya’s political heir, went missing after visiting spiritual leader Vinay Guruji on October 30, the Honnali MLA had received a video call for the return of his cousin suggested that he might have been kidnapped.

“I have some political rivals who can’t hurt me. They would have used Chandrashekar to get revenge,” Renukacharya said Thursday morning, calling on the police to track down his nephew.

According to sources, his relatives had tried to distract Chandrashekar from spirituality in the past as he traveled with Guruji most of his time.

Chandrashekar, a follower of the Isha Foundation, had left with his friend Kiran for Gouri Gadde in Chikkamagaluru, but the only latter came back leaving many questions unanswered. That Chandrashekar’s body was found in the back seat of the car has also raised suspicions.

Police detained Kiran for questioning, but they said he had no idea of ​​Chandrashekar’s whereabouts. According to a police officer, Chandrashekar dropped off Kiran at his home and left on October 30.

According to a police source, Chandrashekar’s phone was active around 11:45 PM on Oct. 30.

Police in Chitradurga, Chikkamagaluru, Davangere and Shivamogga districts received information that spare parts from a car had been found on a bridge near a canal in Kadadakatte, 5-6 km from Honnali, and part of the bridge had been damaged.

A search followed and the police discovered a Hyundai Creta with the registration number KA17 MA2534. The car is registered to Chandrashekar’s father Ramesh M P.

When asked how the vehicle was identified, Rishyanth said a small portion of it was visible to local villagers, who reported it to police. “On a search, we discovered that it was the same car that Chandrashekar was using. His body was found there,” he says.

Police Inspector Devaraj, who was recently transferred to Udupi, was brought back on Wednesday to investigate the matter as he had experience working in Honnali for the past 2-3 years.

Chandrashekar was very active in local politics. “The local events he attended on behalf of Renukacharya had earned him a good name. Because he showed no arrogance, people liked him. His personal life was unknown to many,” said a local activist who asked for anonymity.

His father Ramesh is a class 1 contractor.