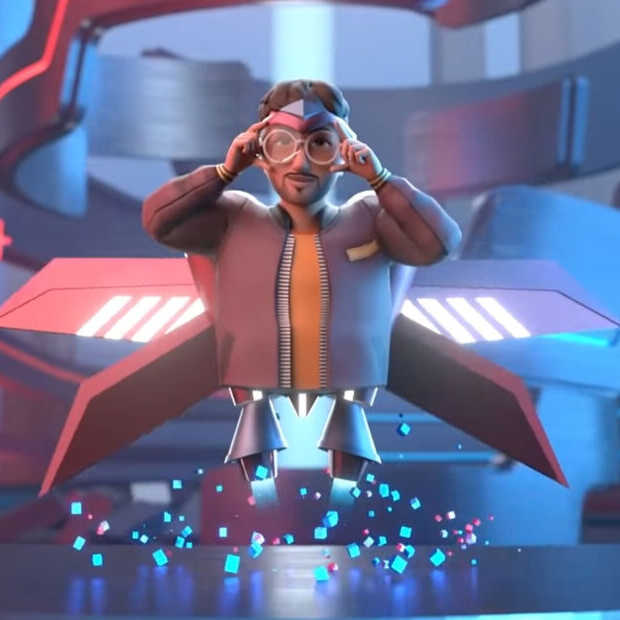 Xbox head Phil Spencer was rather negative about Metaverse. He calls it a poorly constructed game and he doesn’t understand why it’s made to look like a living room “That’s not how I want to spend my time,” he says.

Now he’s certainly not the only one who isn’t completely enamored by Horizon Worlds, the Mater Metaverse. The company’s own employees rarely seem to venture into this virtual world. Mark Zuckerberg is not happy with all the negativity surrounding the Metaverse. At the same time, he says he didn’t expect people to be so busy with it: “I thought we had five more years.” He still wants to take those five years to build his vision, his metaverse, into what it should be.

Good news, but Phil Spencer doesn’t like it yet, but during the WSJ Live event, the Xbox boss hinted that it’s still early days and things will change. Still, we wonder if he really meant it. He’s pretty harshly critical of something that the metaverse in question almost exclusively consists of: space. This is partly because Horizon Worlds is now mainly marketed as a kind of business tool for online meetings.

It’s not launching fast and it’s not yet a very large network of all environments: it’s basically what Spencer has said so far: a video game. It’s fairly well defined, when it should be a metaverse, with all sorts of different locations. On the other hand, it is difficult to make a picture: Horizon Worlds is not yet in the Netherlands, but only in English-speaking countries. In any case, what we’ve heard so far isn’t very positive.

The problem with this is that the attention span for this metaverse will be short lived, when developers really need time. It’s like a game released at a stage where development has already begun. It gives people the wrong idea of ​​what it should be. Especially in today’s society where people typically have an attention span of 3 seconds, such long spans can be disastrous. Perhaps Meta would do better to keep this project to itself for another year or two, as it does little good for the brand’s reputation.