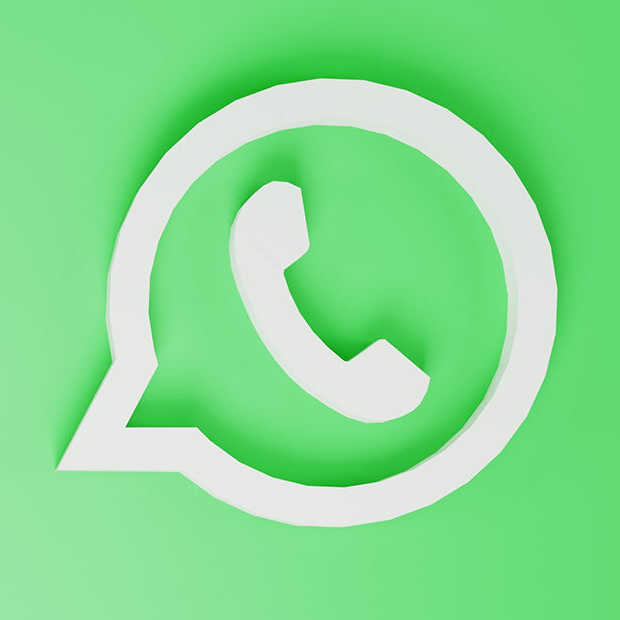 It’s no surprise that Meta is looking at other ways to make money. After all, it says it suffers a lot from Apple’s new privacy policy where people are actively asked if they want to be tracked by apps. Tracking is something that allows Facebook to deliver very targeted ads and therefore bring in more advertisers and ad spend. It appears to have dropped $10 billion, the social media company believes. But there are other things that make it difficult for Facebook financially: building the Metaverse, which costs a lot of money, and the inflation that everyone suffers from.

Because everyone suffers from inflation, even fewer ads are sold and the meta notices it. So that’s no less than 13 percent of all jobs within the company. But that’s not all: the focus needs to shift. Reuters writes that Mater CEO Mark Zuckerberg wants to focus on making money with WhatsApp and Messenger. Metaverse is really in it for the long term, but in the short term it hopes to monetize WhatsApp through the business opportunities it offers. For example, companies can use WhatsApp for their customer service for a fee. Also, it is possible to sell products through WhatsApp, but only through a company account and against payment.

Exactly how Zuckerberg wants to expand that revenue is by focusing more on those company accounts, so we hope you as a consumer won’t be directly affected. At the same time, it could be a nice example of the industry on Twitter, where Elon Musk is eagerly experimenting with accounts for customers, for example (which also requires payment). On the other hand, the hashtag #riptwitter was also a source of fun for many throughout the day, so taking too much inspiration from the competition is not the best plan in this case.