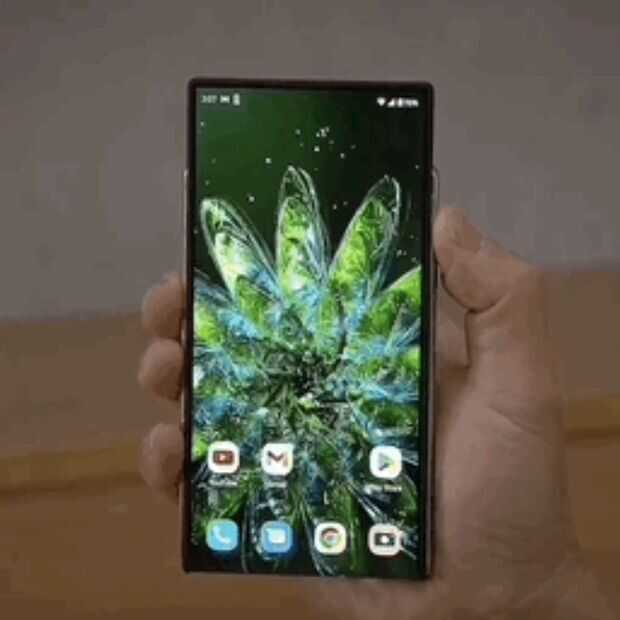 Lenovo Tech World event starts today. One of the first innovations shown there was a Motorola concept smartphone with a roll-up screen. The device has, ‘rolled up’, a screen of 5 inches. At the push of a button on the side, the screen rolls out to 6.5 inches. Unlike previous concepts from other manufacturers, Motorola opted for a screen that extends vertically. It will likely compete with devices like the Galaxy Flip and Motorola’s own foldable RAZR instead of ‘traditional’ folds that unfold horizontally to accommodate a larger screen.

Spectacular innovations in the smartphone world have been few and far between in recent years. The most talked about innovation was the foldable smartphone. Samsung and Huawei were the first to launch these in 2019. However, three years later, these devices – now except for Huawei – have yet to conquer the smartphone market. It is a niche product with steep price tag.

Could devices with a rollable screen, which Motorola is now testing, change that? Only time will tell. A real killer app or application from foldable devices is still missing. This, as seen with the arrival of the first touchscreen smartphones, is essential to being able to lead to success.

The idea of ​​roll-up screens isn’t entirely new either. BlackBerry (who remembers them?) once experimented with this. In recent years, Samsung, Oppo, TCL and LG have also shown prototypes with rollable screens. However, those tests have not yet led to a device that is already available in practice. This also applies to other ‘fold’ concepts.