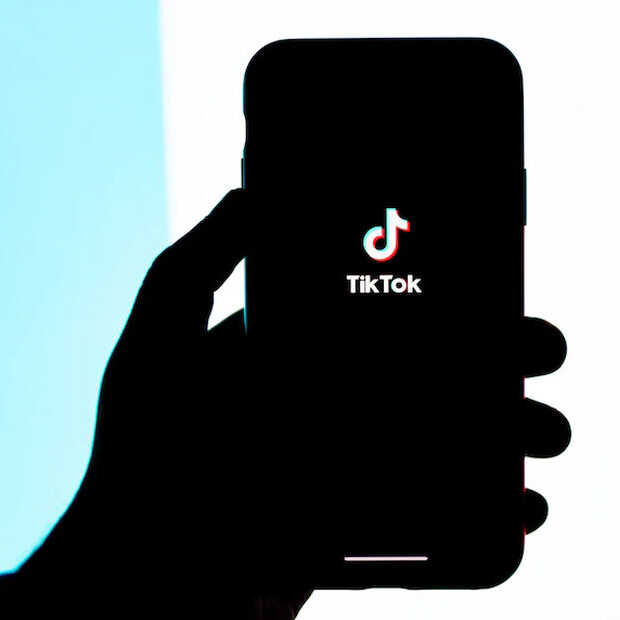 This is noteworthy, because those people have been using TikTok for so many years. At the same time, it means that the more time you use a particular app, the more that app learns about you. Despite these privacy concerns, people continue to use the popular video platform, it turns out. This is partly because these people are optimistic. Nearly two-thirds of people want more control over what TikTok is allowed to know about them. Perhaps they think Chinese social media will one day bring it up.

The results of this study were published by Motivaction, which conducted research among more than 1,000 Dutch TikTokers between the ages of 10 and 35. A fairly young target group, as we now also frequently see people over 35 on the platform. At the same time, it’s a good choice: the 10- to 35-year-old group is TikTok’s largest group. It really shouldn’t be: 10-year-olds shouldn’t be allowed to use TikTok according to the rules. It is for ages 13 and up.

It is estimated that TikTok has more than 4 million (!) users in the Netherlands, which is a huge number out of a total of 17.6 million inhabitants. This is partly because TikTok is no longer just about short dance videos and skits, but longer formats can also be created and include more topics like cooking and lifehacks in the office and around the home. On the one hand, the platform attracts an older audience over the age of 25, but on the other hand, it has been around for several years, so that these young people are also somewhat older now.

Now you can do something about it if you are worried that your privacy is at risk You can change the settings of TikTok. However, only 30 percent of those surveyed have changed the platform’s default settings. If you don’t, everyone can see what your app activity is. The study was commissioned by the Mass Loss and Consumer Foundation. That foundation’s president, Lucia Melcherts, said: “Now that the app has become mainstream and commercialized, more attention is being paid to what lies behind its secret algorithm and how it relates to the privacy of its users. For example, what data TikTok collects from users and how It’s not transparent about what they recommend, but it shared information about its algorithm with the Chinese government earlier this year.”

So it’s a little Pandora’s box, those TikTok privacy rules. Although the platform is certainly not alone in this: after all, that algorithm drives an app, and many companies choose not to reveal it, TikTok has a greater focus on that privacy. This is partly due to the app’s origin, namely China. However, TikTok says it is doing its best to ensure, for example, that children (aged 13+) can use TikTok safely.