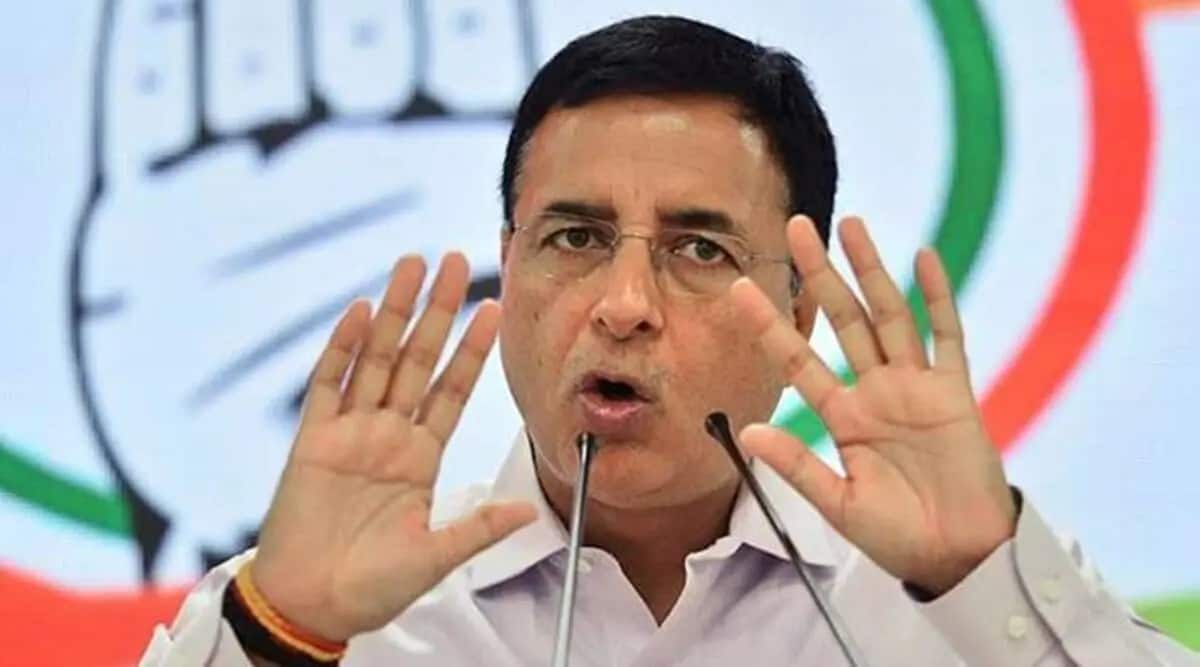 When Prime Minister Narendra Modi launched a Rozgar Mela and handed over nomination letters to 75,000 people, the opposition tore into the government, accusing it of indulging in “event baazi” and a “publicity stunt” to cover up its job creation failures.

Noting that the BJP had promised two crore jobs every year, the Congress asked the government to announce when the promised 16 crore jobs would be provided to the youth.

The recruitment campaign, the congress said, was an impact of the Bharat Jodo Yatra. The yatra has only moved in four states and the government “had to admit” that unemployment is the biggest problem facing the country, AICC general secretary Randeep Surjewala said.

“At least the ‘jumla king’ had to admit that unemployment is the biggest problem facing the country and youth,” he said in a tweet. He said what the youth the country needs ka employment and not “eventbaazi”.

The prime minister, he said, should tell “by when would you offer 16 crore jobs, as you had promised to provide two crore jobs every year for the past eight years”.

“By when would these 16 crore jobs be provided and by when would 30 lakh vacancies in government departments be filled. The prime minister should answer the youth of the country,” he said.

“Things would not move by just giving 70,000 letters of appointment and the youth of the country want to work and the prime minister should answer them. Rahul Gandhi and Congress would continue to put this question to the Prime Minister during the Bharat Jodo Yatra,” he said.

“Prime Minister Modi of Jumla Raja had promised young people 16 crore jobs and failed to deliver. Data provided by the Modi government in parliament shows that since 2014, 22 million people have applied for government jobs, and only seven lakh have landed a job,” said Derek O’Brien, the leader of the government. TMC in Rajya Sabha.

“While employment in the country has decreased by 45 percent, employment in West Bengal has increased by 40 percent. Young people want jobs and Modi has failed miserably. The only thing he continues to do to cover up his failures is to organize these publicity stunts,” he added.