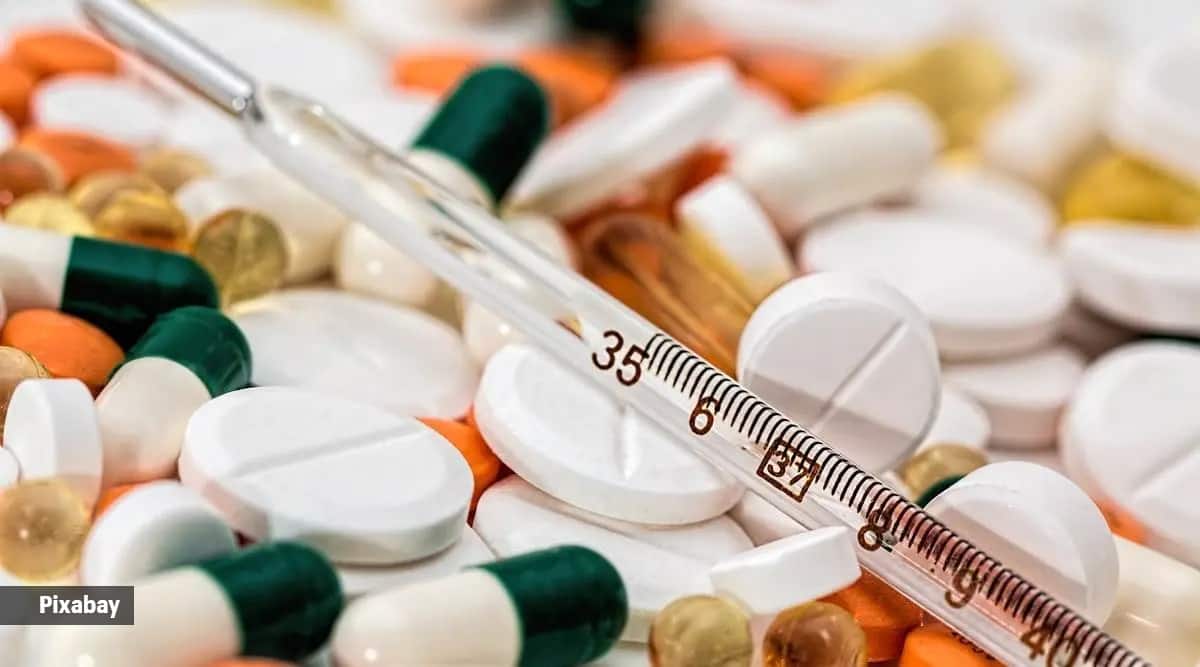 To curb the menace of counterfeit drugs, the government is finalizing the process of mandating pharmaceutical companies to print bar codes on packages of 300 drug formulations so that information like manufacturing license and batch number can be obtained on scanning.

The amendments to the Drugs and Cosmetics Rules, 1945, which, once approved, will come into force from May next year.
“A major part of the medicines mentioned in the list are mostly bought over the counter to expose the people to the possibility of consuming counterfeit medicines. The amendment aims to curb the supply of counterfeit drugs and ensure improvements in public healthcare.

“A bar code or QR code will certify whether a particular drug is original or not,” the official said.
The Union Health Ministry had in June issued a draft gazette notification in this regard, seeking comments and feedback from the public.

Based on the comments and further deliberations, the Ministry is in the process of finalizing the same.

Manufacturers of 300 pharmaceutical manufacturing products specified in Schedule H2 of Rule 96 of the Drug and Cosmetics Act shall print or affix the bar code or quick response code on its primary packaging or secondary package label which stores the data or information with the software . Application for the facility of authentication.

The data or information stored will include details such as the unique product identification code, proper and generic name of the drug, brand name, manufacturer’s name and address, batch number, date and expiry of manufacture and manufacturing license number.

In the first phase, 300 drugs, which account for about 35 percent of the total market share of top pharma brands, will be brought under this purview and may cover all drugs by December next year.

The Drug Technical Advisory Board (DTAB) in a meeting held in November 2021 had recommended the introduction of bar codes or QR codes in the top 300 brands of drug formulations.