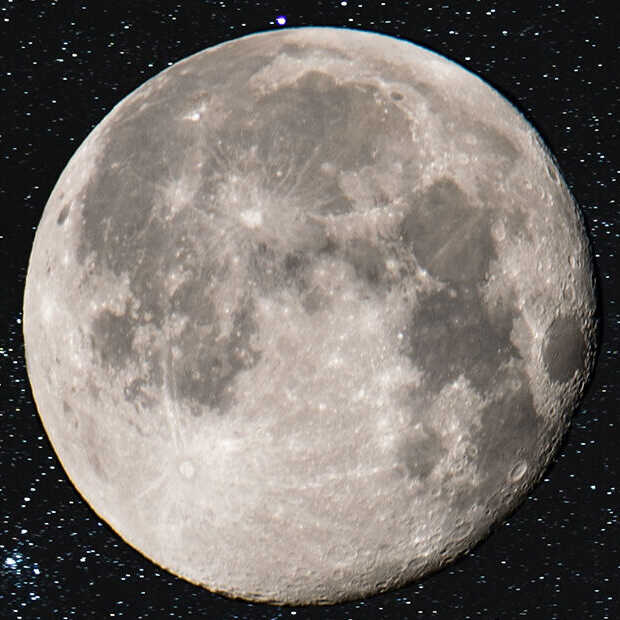 CAPSTONE successfully reached lunar orbit. He was on the road for 5 months, but that’s because he traveled more than the moon and then came back. Although it is not widely publicized, it is definitely a big step for NASA.

NASA said: “We’ve confirmed that Capstone Halo has arrived in orbit, and it’s a huge, big step for the agency. It completed its first insert fire just a few minutes ago. And in the coming days, they’ll further refine the orbiter to fly and operate on the Moon. The first cube will become sat.”

A CubeSat (pronounced CubeSat in English) is a spacecraft that will serve as a type of navigation system. It will remain in orbit around the moon for six months and should be successful: the device needs little force to stay in place. Thrust often consumes a lot of fuel, and when it’s used up, a spacecraft is destroyed: after all, without fuel it can’t take off or move home. There is a possibility that it will ‘fall’ out of orbit around the moon and disappear into the infinity of space. And yes: then it becomes a waste of space and we shouldn’t want it.

In orbit around the moon, how far is it actually? The closest place where the capstone hangs is 3,000 km from the lunar surface. But make no mistake: the orbit around the moon is nowhere near a 3,000 km circle: sometimes the capstone is as much as 70,000 km from the moon. Regardless, it contributed to an important task: building a nearby space station named Lunar Gateway. NASA wants to build it within the next ten years.

Capstone is not just a NASA initiative. It is a commercial mission launched by the Colorado company Advanced Space. CubeSat is also only 25 kilos. It was launched from New Zealand in late June by Rocket Lab’s Electron rocket. Rocket Lab is one of the newer players in the space market and is the first time the company has ventured into deep space. In short, this mission is iconic in many ways. Moreover, everything hangs by a thread when the device is running. Fortunately, we managed to pull it off, otherwise we would have lost the capstone.