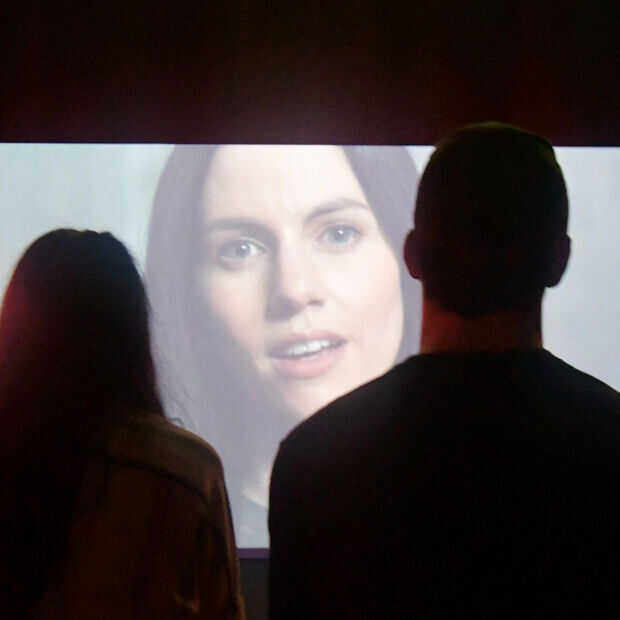 It’s possible to move your profile and Netflix plans to charge extra for shared accounts in 2023. If you share your Netflix with people outside of your family, you’ll have to pay. But, how does Netflix know if someone belongs to your family?

The streaming service has come up with a plan for that. It has recently tested it extensively and concluded that it works. In the countries where the feature has been tested, Chile, Peru and Costa Rica, it will cost two euros per person to add someone outside your family. However, this will be a discounted rate. It is still unknown how much you will have to pay to share the account outside of your family.

But how does Netflix know who is your family and who isn’t? Netflix wants you to enter your home location starting next year (an exact date is not yet known). IP addresses and device serial numbers associated with it are captured by the streaming service and associated with the account. Netflix can see when you use an account outside of your home or on another device.

Netflix outside your home

You’re probably thinking: OK, but what if I’m on the train or on vacation? It is possible. As long as you use Netflix at home every two weeks on that device. That way you can’t share Netflix with your friends on the other side of the world. with whom Friends who visit you regularly. That friend who takes you to the gym every week, that friend who always joins you for dinner on Tuesdays: those people can still ride your Netflix, as long as they regularly ‘check in’ at your house. However, they can only watch Netflix on their smartphones. However, then it’s probably possible to stream Netflix to your television outside of that household via Chromecast.

For devices like telephones and tablets it will take more than two weeks, so that after a three-week holiday you don’t have to worry that you won’t be able to watch that one series again in the third week. However, it is not known exactly how long. While you may find a solution, many people will probably get tired of it and get their own Netflix account. It’s a little easier now because you can transfer your Netflix profile. This way, no one loses his watch list, his recommendations and his watch history.

On the other hand, the cost of sharing a profile outside of your home probably matters a lot. If it’s an extra two euros per month, people will probably keep doing it. However, if it’s 6 euros, it’s probably just as easy to create your own account, especially if that cheap subscription with ads appears soon. We’re curious how that will play out, but know that Netflix will soon be better informed about where you’re watching that red N.

When she’s not typing, she’s exploring the wonderful world of entertainment or some cool place in the real world. Mario is the man of her life,…