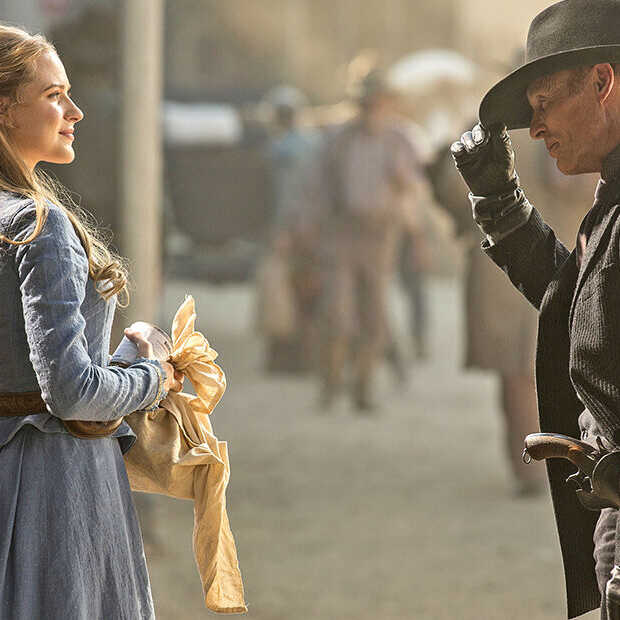 It costs a lot of money to make and doesn’t have enough viewers, which is why HBO is pulling the plug. Westworld is no more. A pretty average and solid stop, because the last season we got to see was actually the end of Westworld.

The series was canceled before the fifth season, which may have really been the end. Painful, because there are still some loose ends we would have liked to see tied up. HBO isn’t letting emotion win, however: It canceled the sci-fi series after the fourth season apparently failed to get the right numbers again, writes Variety.

Westworld has a pretty tumultuous past. It started with a movie that was pretty brilliant, but also old: 1973. With the technology of the new millennium, Westworld can be portrayed better, and it does. HBO put a lot of money into it, but to no avail. After a very strong start introducing us to the science fiction world of Westworld (a western meets robots), it soon goes downhill.

This is special, because the series got a lot of attention in the beginning. It had Game of Thrones-esque fans following each episode closely. In its four seasons, it even received 54 Emmy nominations (!) and won 9 The great thing about this series is that it combines the old with the ultra-new: the people of Westworld enjoy robots as much as they fear them. That’s what makes this series so recognizable, even if we’re not walking around with cowboy hats right now.

Westworld was created by Jonathan Nolan and Lisa Joy, a married couple who are extremely creative. Unfortunately, those creative excesses weren’t always appreciated. The couple had a plan for the end, but now they don’t get a chance to actually implement it.

The advantage is that they might be able to end it differently now, but it’s definitely very unfortunate that the series didn’t make it this far. Unless, of course, another streaming service walks away with the rights, if that’s possible. Netflix sometimes has a hand: It also took Cobra Kai from YouTube.

On the other hand, there are also many viewers who feel that the ending of the fourth season was better. Either way, it’s bad news for the series. But don’t get too mad at HBO. It certainly hasn’t ruined your HBO Max subscription: It’s had big hits with the release of Euphoria, House of the Dragon, the second season of The White Lotus, and the video game-based series The Last of Us in January.

Enough to see, but no dark dystopian story as we know it from Nolan and Joy. Not on HBO Max, though: they’re now working together on a series based on the game Fallout on Amazon Prime Video.