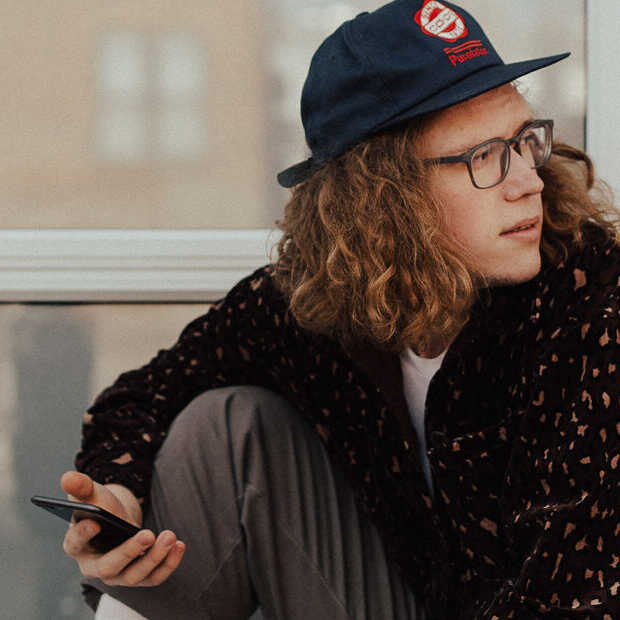 What Telegram is to WhatsApp, Mastodon is to Twitter. If the service is discontinued or something happens that the general public doesn’t like, a switch is made immediately or an alternative is considered. Mastodon is an open source variant of Twitter. Now that Elon Musk dominates Twitter in an idiotic way, Mastodon is once again seen as an option. But what exactly is it?

First, Mastodon is not new. It wasn’t created by Twitter’s troubles. Just like its competitor, Mastodon is a type of instant messaging service where you see all of other people’s messages appear in a timeline below each other and you can scroll down infinitely. It is possible to share messages, but choose them. In short, it’s a lot like Twitter.

Mastodon’s advantage over Twitter is that it works with servers. Of course, every company nowadays works with physical servers that process all the data, but in Mastodon you choose which server you want to join, just like in a game. People can create ‘servers’ on their own terms. For example, if you think Twitter is going to be pretty right-wing, if Elon Musk makes freedom of speech more important than truth-seeking and treating each other with respect, chances are you’ll join a mastodon server whose rules are that we’re all nice and Must be tidy.

So if you don’t feel the need to be insulted and you join a kind of peace and love server, you won’t see insulting messages from neighboring servers, which think you should be able to say everything. Of course, you can be a big supporter of free speech and choose to join a server that has fairly strict rules regarding insults and abuse: it’s entirely up to you if you want your time on the Internet to be positive and stress-free. choice

It is not yet clear whether Twitter will indeed be full of fake news and less friendly messages: it still has to comply with the law and Europe is quite strict when it comes to moderation and prevention of hate and fake news. It seems there are a lot of people who don’t want to wait and see: Mastodon gained 70,000 new users on Saturday alone, one day after Elon Musk joined as the new owner.

At the moment Mastodon is still pretty small: it has 496,000 users, considerably fewer than Twitter, which -bot or not- has around 238 million. A big difference, but all the noise around Twitter could very well mean that Mastodon gets more space and therefore more users. Especially since Mastodon works with its servers like Discord, a chat program especially for gamers that has gained a lot of popularity in just a few years.

However, the German mastodon still has work to do if it wants to take on Twitter: it’s not yet built for that many users, and last weekend the staff had to work a lot of extra hours to make sure growth was in good shape. The term of employment has expired. However, it’s time to grow, so it would be smart if Mastodon started investing in new people, and therefore new servers, to be able to handle all the new supplies.

Also, it may sound silly, but stand or fall by what Mastodon Twitter does. It is still mainly spoken there and is the place where the common people sit. Those who have been sharing their happiness and sorrows there for more than ten years or those who have been in a relationship for ten years will definitely not leave the blue bird anytime soon. We have yet to see if Twitter will truly become the far-right stronghold that many people fear. Until now, the mastodon is certainly not so big and strong, but who knows what is still in the mammoth trunk of the mastodon.