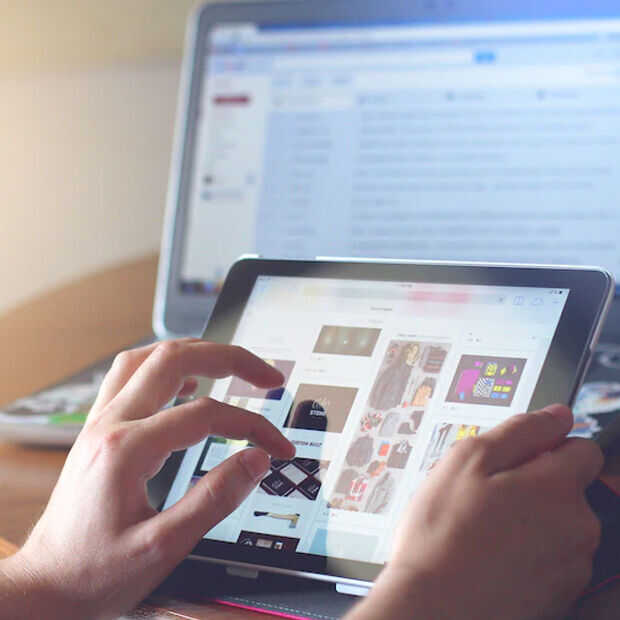 Apple is said to be working on a dock that could turn your iPad into a sort of smart home hub. Especially now that the Matter Smart Home standard is coming, it’s clear that Apple wants to do more with the smart home. According to rumours, it is important to build a ‘smart screen’ in it.

Mark Gurman is an Apple expert who follows the company closely. According to him, there will be a dock that allows you to place your iPad on a bedside table or cabinet, somewhat like a digital photo frame. However, it is more than that: the idea is that the device will become a smart display, with which you can quickly request information and, above all, control your smart home. The iPad will become a good alternative to a Bluetooth speaker.

The dock will appear next year and has the added benefit of instantly charging the iPad. So as long as it’s in that dock, it won’t just turn off because it’s out of battery. So that sounds like Google’s plan, which has already announced a dock for its Pixel tablet — which has yet to be shown off. Apple’s idea is that you’ll soon be able to ask Siri things too, for example, and you’ll be able to fully control your smart home – where gadgets can work with the iPad.

The iPad as a smart home hub

Moreover, you can also make calls with FaceTime. Lots of possibilities, although most of them are already available on the iPad. This type of dock gives the device a much more central role in the household and can be used by the whole family or the entire household. Quickly turn on the lamp, ask Siri something: you will no longer have to look for the tablet that is with person x again, and then stuck somewhere in a corner of the sofa. You always know where to find him with a dock like this.

Plus, Apple of course still has its own smarthome hub, the HomePod. A new version will arrive that works with, among other things, the S8 chip and a refurbished screen. It can even work as an Apple TV and smart speaker. However, it is in the future that Apple initially plans to launch the iPad Pro, which will appear this month.